A joint letter to the Government about food & drink in Wales 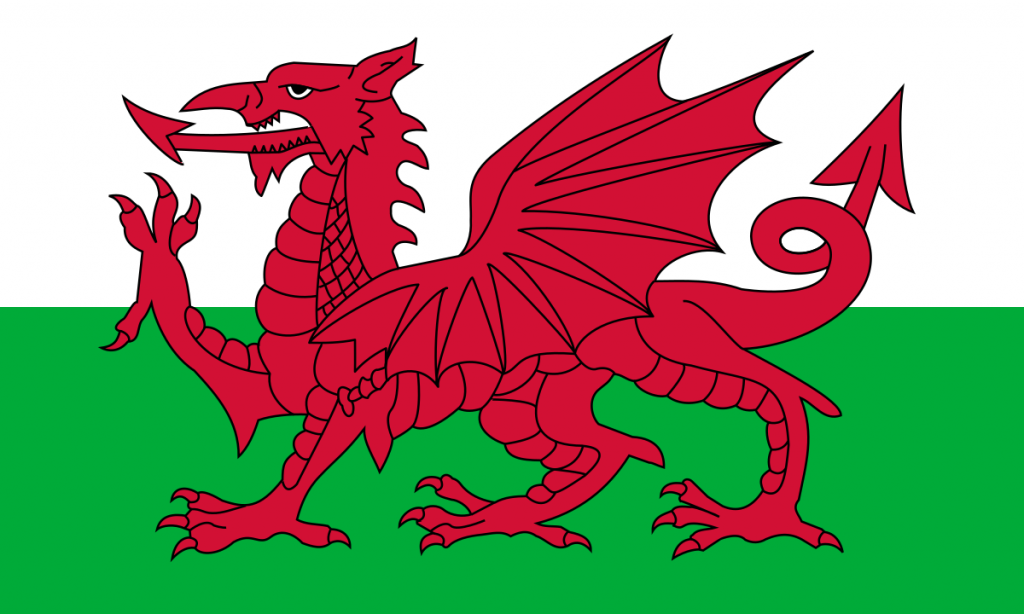 We welcome the current discussion about the future strategy for food & drink in Wales. We propose a high priority for building local food economies and addressing the climate crisis.

[If you would like to co-sign this letter, please do so here. We will then add your name at the end.]

A focus on building local food economies and addressing climate change in the Welsh food & drink strategy would align it well with other Welsh strategies: the foundational economy, the well-being of future generations, and the declaration of a climate emergency.

The total annual spending on food and non-alcoholic drink of the population of Wales is around £6billion a year, £4billion on groceries, $2billion on eating out. [ONS, 2018 figures] The vast majority of the $4billion is spent in supermarkets and the money is fed into global supply chains that generate between one quarter and one third of greenhouse gas emissions. A climate emergency requires that this be addressed in the most urgent ways possible.

Wales is rightly prioritising the foundational economy – that part of the economy that frames our everyday life, keeping us safe and connected with each other. Food buying is by far the biggest part of the foundational economy. “Food supply is central to the quality of life and security of the population” states the 2013 Manifesto for the Foundational Economy. Foundational economic thinking seeks to grow businesses that are “grounded” in the local economy – local supply, local employment, local pride. Customers of a locally grounded firm are not just customers, but active citizens who are spending in ways that support the common good and local quality of life.

In line with this, the Well-Being of Future Generations (Wales) Act 2015 calls for “attractive, viable, safe and well-connected communities”.

We recommend that building local food economies is at the heart of the strategy for food & drink in Wales:

This year the Welsh Government declared a climate emergency.

This year’s IPCC report, Climate Change and Land, states that the global food system contributes between 21% and 37% of all greenhouse gas emissions resulting from human activity. One of the solutions proposed in the report is enhancing local and community actions.

When calculating its carbon footprint, Wales must include the climate impact not just of the food sector within the country but that created globally by the industrial production and transportation of food purchased and consumed by the population of Wales.

We recommend that the food & drink strategy prioritises climate change as an emergency:

If you would like to sign this letter, please do so here and we will add your name to this letter.

A Welsh campaign to provide local and sustainable food economies