Small-scale food production is often perceived as something for hobbyists, idealists and subsistence farmers, but that is changing. Techniques are being developed to produce by hand up to 10 times more food per acre than organic mechanised farming, making a good living for the farmer in the process.

Our Food is a project of the Conservation Farming Trust (10823532), a small not-for-profit company set up to advance agroecological farming in UK. We currently operating in the Brecon Beacons and Monmouthshire in Wales. We are living in very hard times – unpredictably changing markets for our produce, high unemployment, increasingly frequent and intense climatic events. Urgent and profound action is needed to keep our farming economy vibrant. The Directors of the Trust are James Skinner, Christopher Bielenberg and Stewart Wallis. They engage Sue Holbrook and Duncan Fisher to carry out the work.

Our Work in Wales

We are working locally, regionally and nationally to bring about such a vision.

LOCAL: we promote short supply chains, which are more profitable for the producer (fewer businesses to take their share of the customer pound), better for the environment (lower food miles) and more secure for everyone – (strong relationships between producers and local communities offers better business and food security).

SUSTAINABLE: By mimicking and working in harmony with nature’s own systems, the techniques promoted by the pioneer farms featured on this website (including permaculture, agro-ecological, regenerative, biodynamic and bio-intensive approaches) create environments that increase biodiversity, improve soils and water supplies, capture carbon and keep pests and diseases to a minimum. Together they also result in increased yields.

PROFITABLE: This is fundamental to the approach. This approach to farming is not a lifestyle hobby nor something that requires endless backbreaking work. It is business surviving in a difficult economic environment and earning a decent earning per hour worked. The secret is productivity: cut down on expensive inputs and machinery; focus on how to do every action with the minimum of time and effort; produce a large amount from a small space. “We produce the same amount of vegetables in an area which is ten times smaller (than organic mechanised farming)” – Charles Hervé-Gruyer, la Ferme du Bec Hellouin. 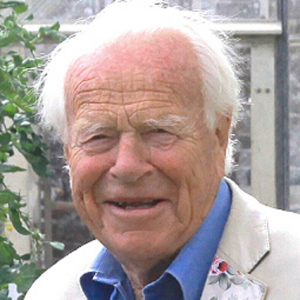 For many years I worked in Central and East Africa as an economist and then as CEO of national development corporations of two African countries. My experience in managing and promoting economic development, particularly of tourism and agriculture, made me realise the importance of preserving biodiversity and protecting nature from the devastation so often caused by the growth in the numbers and prosperity of human populations. Back in England I served for more than 20 years as a trustee both of the Organic Research Centre at Elm Farm and the New Economics Foundation. This made me acutely aware of the terrifying rate of increase in expanding human demands on the resources of the planet, which has led to the destruction of half the world’s biodiversity in the last 50 years. 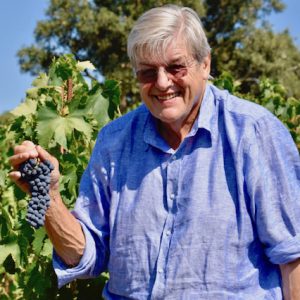 I grew up on a traditional Irish farm (beef, dairy, lamb, barley, oats, sugar beet and peas), and was educated at Trinity College Dublin, where I read Physics. I then completed a Masters in Business Administration at INSEAD in Fontainebleau, France and worked several years in various countries in the European Union. In 1975 I set up the International consulting firm, the REL Consultancy Group which I ran for 30 years. During this time from 1980, I was invited to be Non Executive Chairman of the Organic Research Centre at Elm Farm and currently I sponsor the development of a Secondary School and Organic farm in Ghana. 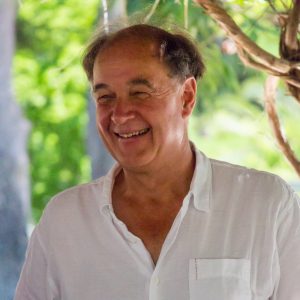 After a varied early career as a geologist, an economist at the World Bank and managing director of a group of packaging companies, I moved to Oxfam mid career taking my salary down by two thirds and my wellbeing up tenfold! At Oxfam GB, as International Director, I was responsible for 10 years for Oxfam’s emergency, development and policy work worldwide and became increasingly convinced that the prevailing economic system was a major cause of poverty, inequality and environmental harm. This led me to moving to the New Economics Foundation (NEF) as Director in 2003. After 12 amazing years in this role, I retired in 2016 to write, do academic and local economy work and look after our 20 acres on Exmoor where I live with my wife and 2 large dogs. In 2018 I ‘unretired’ to help establish a new global organisation, WEAll-the Wellbeing Economy Alliance (www.wellbeingeconomy.org) and am currently its Executive Chair. I knew Jimmy well through my time at NEF and was delighted when he asked me to help in establishing an organisation promoting local sustainable food production as this is a critical part of what a wellbeing economy (one that works for both people and the planet) looks like in practice. 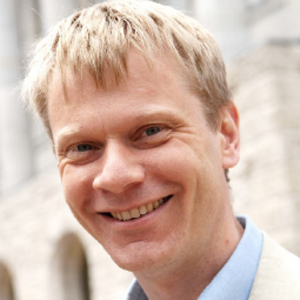 Over the last 30 years I have been involved in the creation of a series of new organisations and projects in the fields of child welfare and environment (LinkedIn). In the 1990s I worked with Jimmy and Sue to set up The Travel Foundation. I am currently working in Wales to set up the Wellbeing Economy Alliance (WEAll Cymru[link to come]) and internationally with child development researchers to communicate their research (Scientists Alliance).

When my 16-year-old daughter showed an interest in setting up a new food enterprise in 2017, I got in touch with Jimmy to talk to him about it, little expecting that he would then ask me to help set up a not-for-profit that is all about helping young people like my own daughter! It has been a great pleasure to advise and to offer my knowledge of start-ups. I am a good representative of the target market for this project: new people considering food production. As a result of this work, our family is developing a new organic tree nursery business. 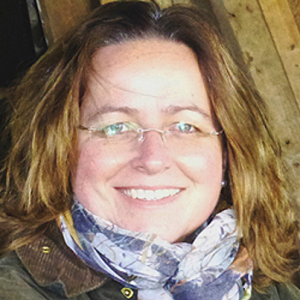 I began my career on a graduate scheme in the travel industry. After seeing the profound impact of tourism on destinations, I became interested in finding a way to raise industry awareness about the issues and, in turn, do something about it. Teaming up with Jimmy and Duncan, we founded The Travel Foundation, the world’s first industry partnership focused on bringing greater benefit to the people and environments of holiday destinations. I was CEO of The Travel Foundation for ten years, establishing it as a respected and award-winning organisation – until I discovered I was expecting twins! Returning to the workplace following such a wonderful, life-changing experience, my focus is now on a sustainable lifestyle closer to home. We live on a small-holding and are always looking for different ways to use our land sustainably. Being invited to help establish a new organisation to promote the kind of small-scale food production that cares for the environment and supports communities couldn’t be more perfect!