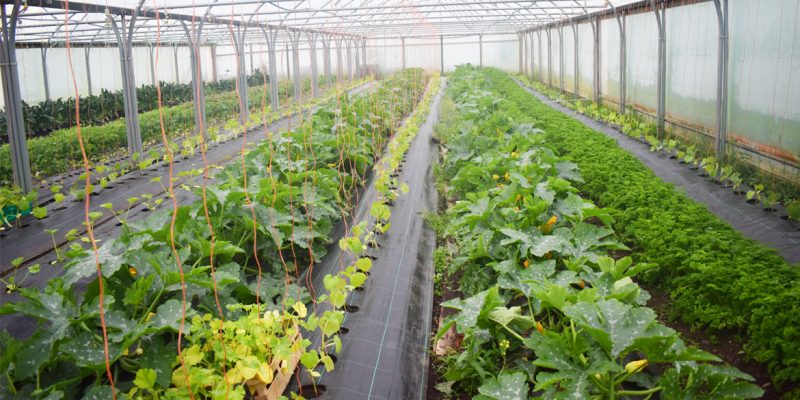 With a little help from startup funding and a lot of goodwill from his customers, Reuben Chesters has achieved strong growth in his Glasgow shop, market garden and vegetable box scheme.

Reuben’s community interest company, known simply as Locavore, is meeting a demand for locally produced food and highlighting its connection with a host of global issues including climate change, public health and animal welfare.

In 2012, he opened a one-man shop selling little more than potatoes, turnips and oats, with the aid of a £4,000 grant from Firstport, a fund that supports startups by social enterprises in Scotland.

With little or no competition from other producers or sellers, the enterprise grew and attracted another Firstport grant, this time for £20,000, to open a shop on the south side of Glasgow which sold Reuben’s own crops plus those from other producers and employed 15 people full-time.

In 2018 he expanded further and opened a large grocery store, which sells variety of local organic produce and a large selection of organic groceries and household items.

The new store has been funded largely by the expansion of the business which gets about 90 percent of its revenue from trading, but has also attracted individual investments of £250 or more from about 80 customers, totaling £100,000.

Another project in 2018 was the acquisition of a wholesale business to supply around 80 other retailers who have a similar ethos with organic groceries such as pasta, olive oils, and tinned pulses.

“We want to develop this business to support progressive retail and organic producers through short supply chains so that we can get good value products to customers and support alternatives to supermarkets,” Chesters said.

He attributed his success to the mix of services, an active social media presence, a physical shop within the community and people’s recognition that he’s doing more than just selling vegetables.

“It’s mission-based, we have something that we want to achieve,” he said. “It’s bought us a lot of loyalty and a customer base that really supports us.”

Find out more about Locavore at: www.glasgowlocavore.org.