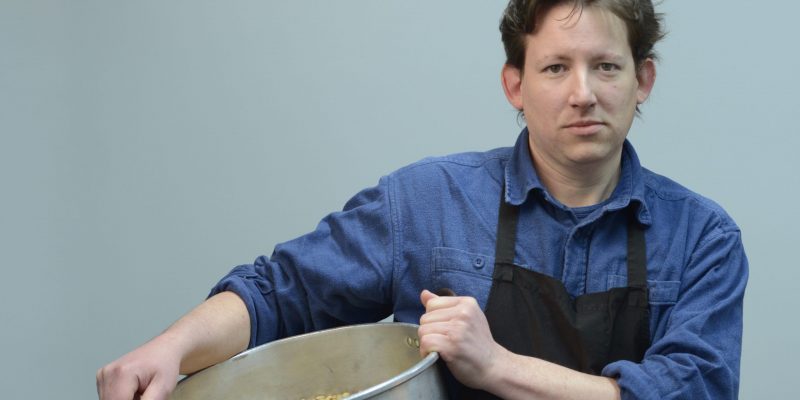 Persuading the British to eat the kind of dried beans that have been off the national diet for several hundred years sounds like a tall order, but an East Anglian business has found that many people are ready to try something new.

Hodmedod, an eight-employee enterprise based in Halesworth, Suffolk, has been working to create new markets for fava beans and dried peas, alongside other less usual pulses, seeds and grains. Since starting out in 2012, the company has uncovered strong demand that has boosted sales of many of its products by about 40 or 50 times in just five years.

The enterprise has been spreading the word about nutritious and tasty varieties of UK-grown crops such as fava beans, quinoa and naked barley by encouraging chefs to use the foods and food writers to tell their readers that it’s time to get away from the stigma that such foods are only for people who can’t afford meat.

Promotion events can also be found throughout the year, such as a Wine Tasting & Cheese with a £5 free bet.

“Our aim is to make these forgotten foods every-day again. We’re doing that by getting them into recipe books, websites and national newspapers. Doing this helps build people’s confidence and encourages them to cook with them.” said Josiah Meldrum, 43, co-founder of Hodmedod, which means ‘snail’ or ‘hedgehog’ in East Anglian dialect.

With market intelligence gleaned from wholesalers, distributors and their own retail website, the team at Hodmedod has been able to show farmers the demand that has allowed their own volume and sales to double almost every year since 2012.

Hodmedod’s vision for a better food system and the quality of the pulses and grains its network of farmers grow won it Best Food Producer at the BBC’s Food and Farming Awards for 2017, an accolade that suggests they are winning hearts and minds, Josiah says “It was a recognition that what we were doing represents a real change in the way that these crops are grown and traded, re-localising crops that are otherwise anonymous, globally traded commodities.

Find out more about the range of products and the Hodmedod story at: www.hodmedods.co.uk.